All Destinations Freshwater Saltwater Corporate Retreats
Back to All Events 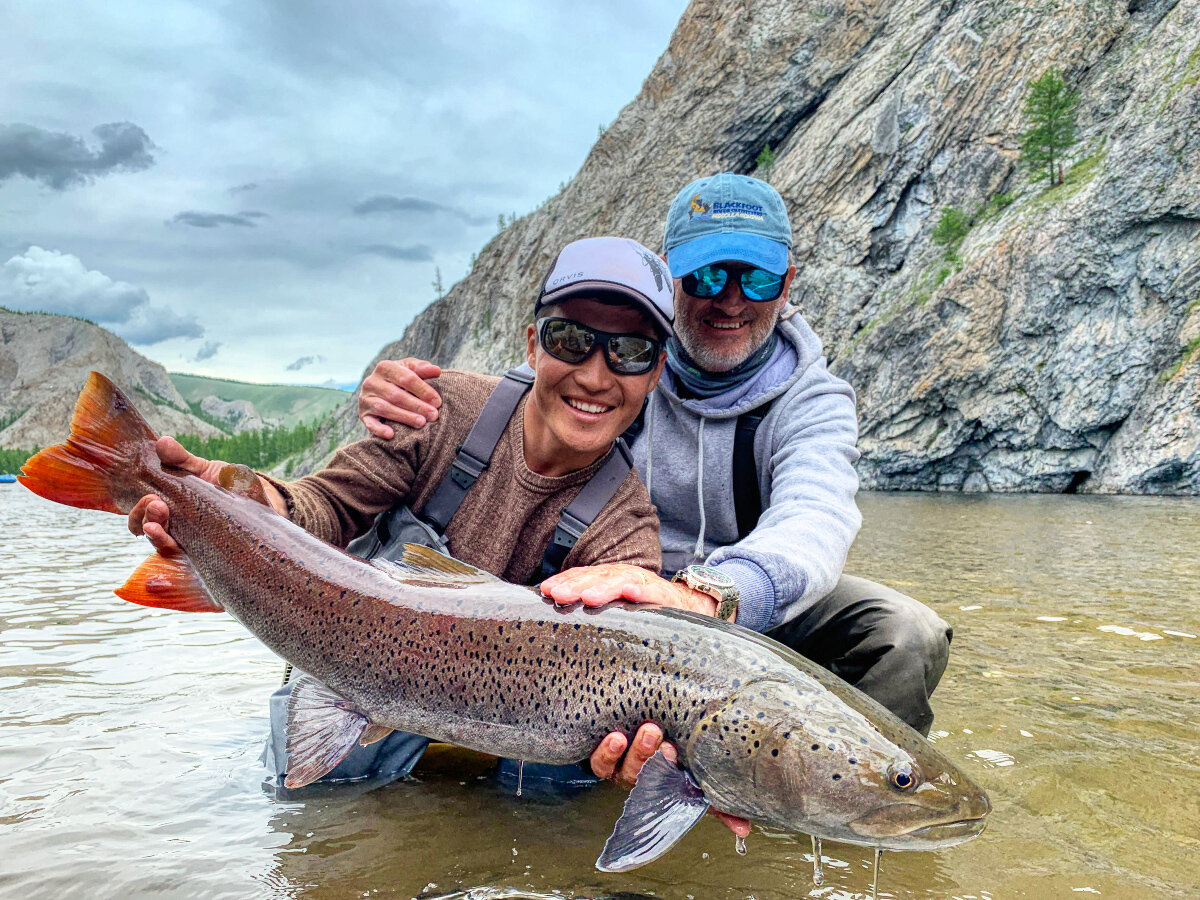 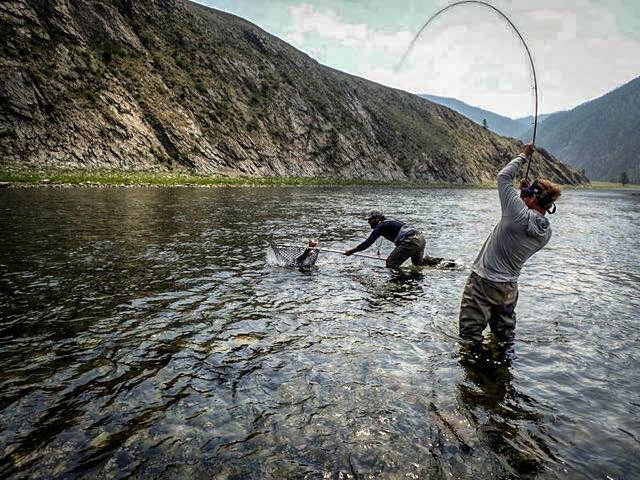 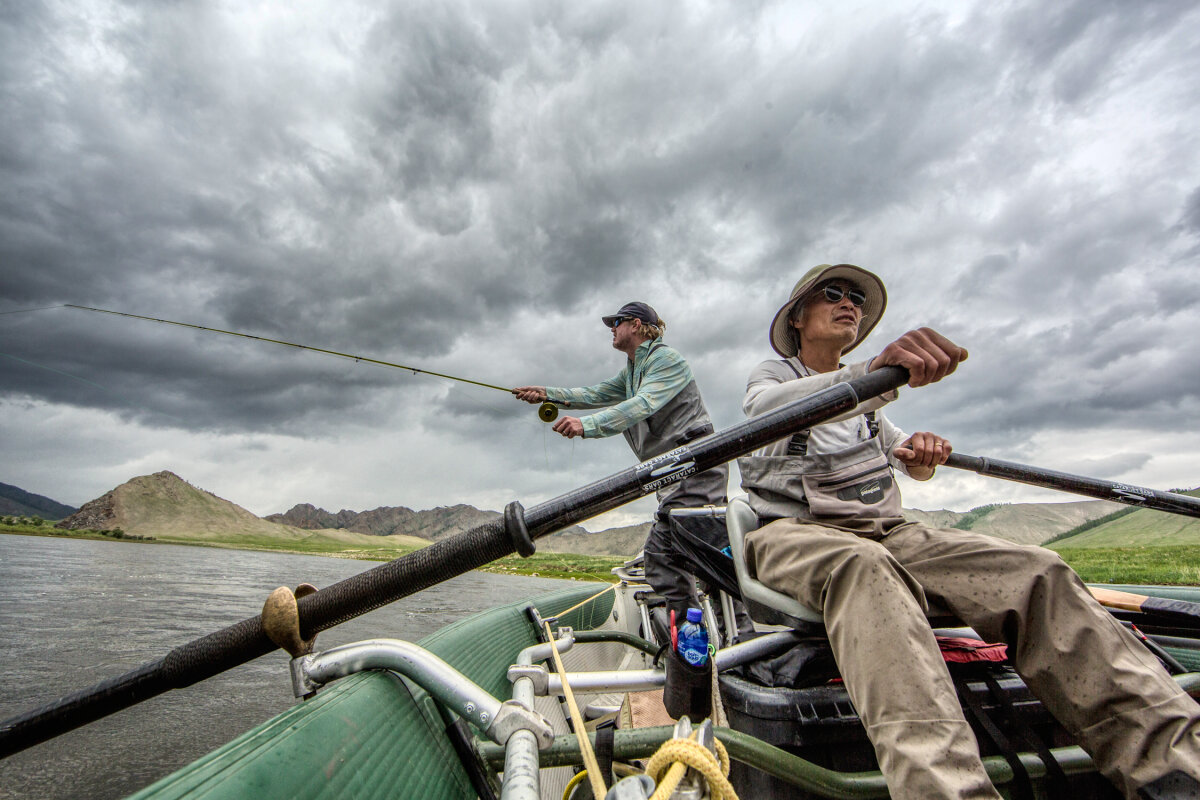 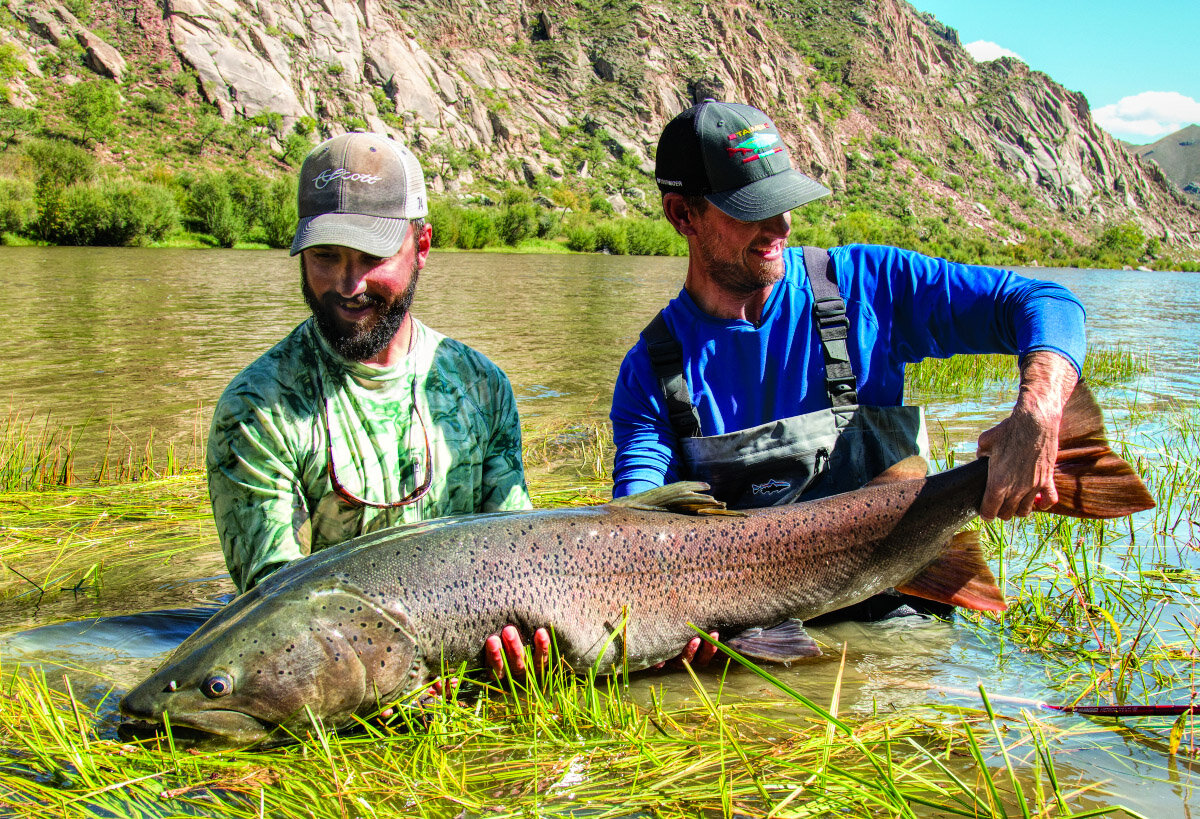 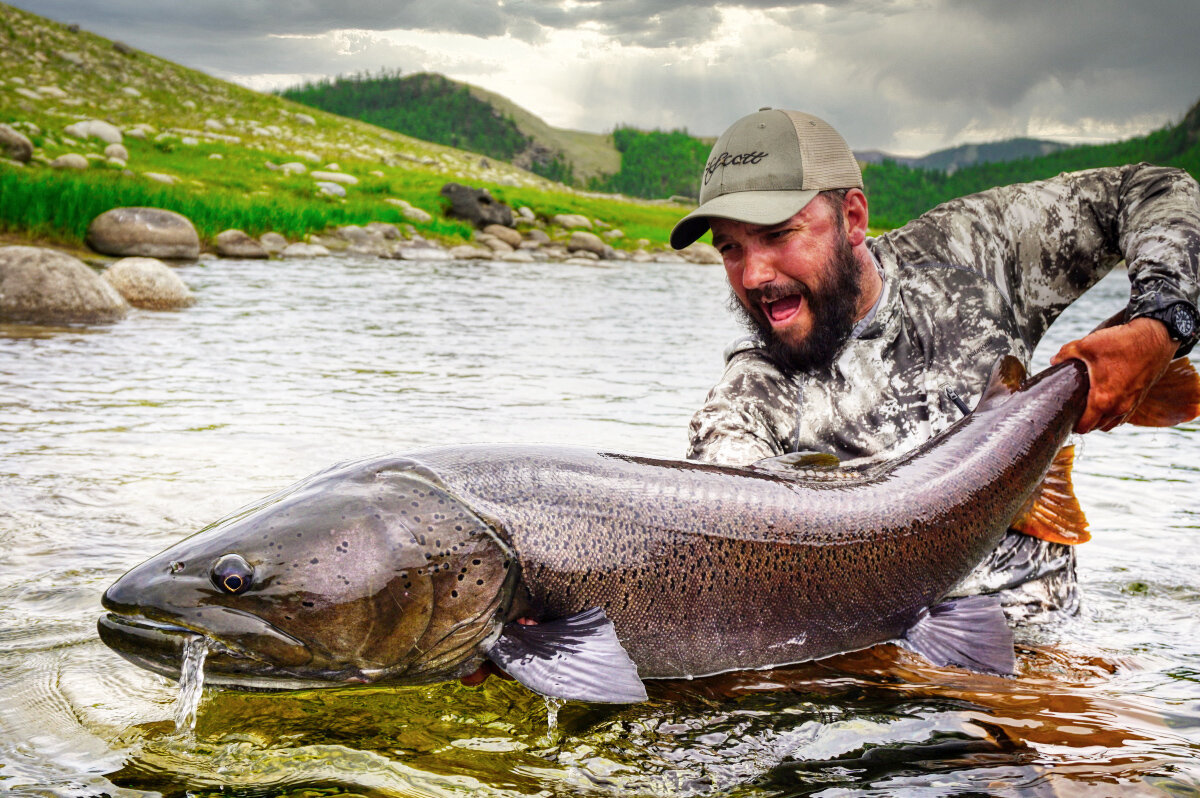 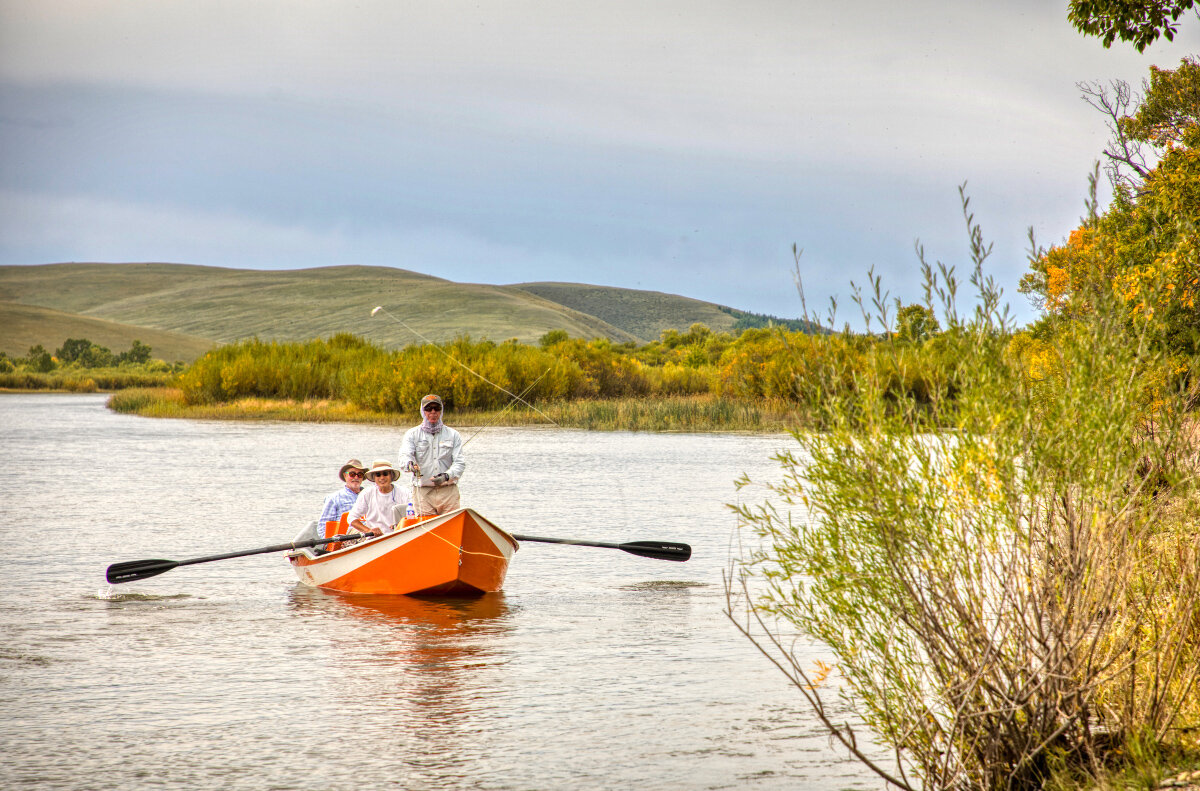 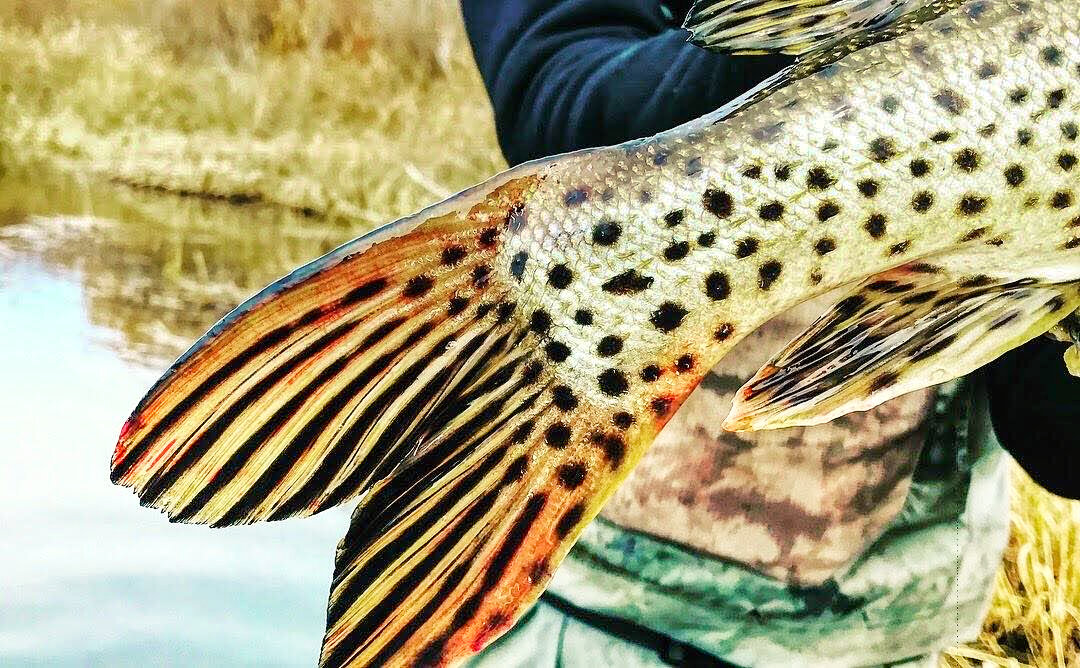 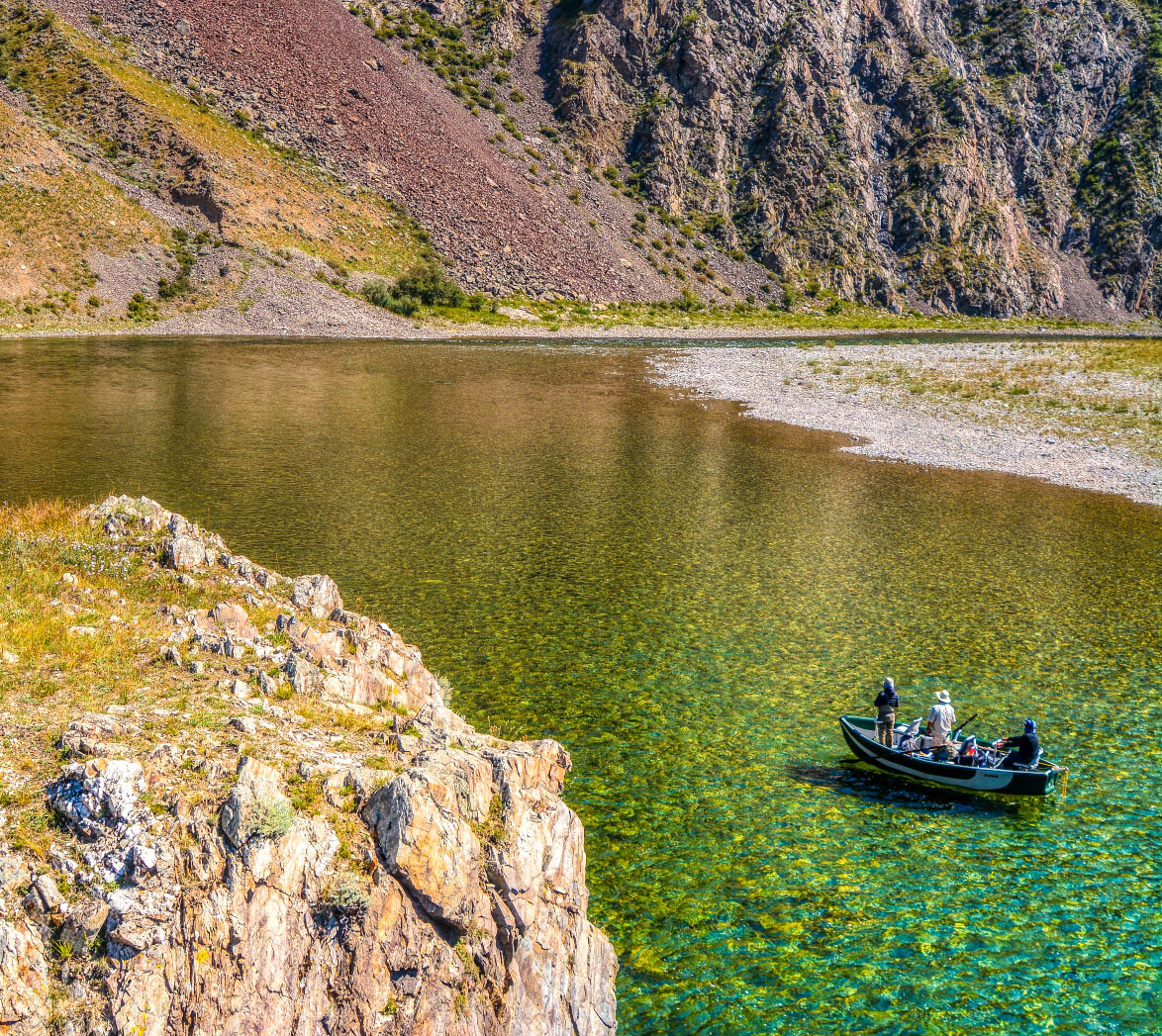 Little was known about fly fishing in Mongolia until the early 90s when word began trickling through gaps in the rapidly deteriorating Iron Curtin about giant Taimen trout that lived in the remote waters of this mysterious Asian country. Mongolia River Outfitters began exploring the area and over the years developed fishing programs for fishing Mongolia unlike any other destination in the world.

Mongolian River Outfitters have 13 private fly fishing camps strung along the rivers of the Taimen Sanctuary. The staff and guides are the best in the business and all speak fluent English. The camps are accessed via three separate bush airstrips. Anglers fish from a fleet of drift boats and fishing is a combination of drift and wade. You will fish a new stretch of river daily, and will float from your camp to fish fresh water each day. By the end of the day you will have moved on the next camp downstream. Your luggage and equipment will have preceded you by boat.

The camps on the upper river offer extra luxery in a remote setting. Each camp has a large dining Ger-the traditional round Mongolian structure-where anglers and guides can relax as a group after a wonderful day on the river. The sleeping Gers feature comfortable cots, linens, and wood burning stoves.

Trip cost is $6,950 per person / 6-days of fishing on the Upper River / 2 anglers per boat / Primarily drift boat fishing with some walk and wade opportunities

Enter your email to get exclusive updates from us straight to your inbox. We will text you if we have any last-minute deals.